Teaching English to adults has its own challenges. Of course, lesson plans for ESL adults often take on demanding topics, as mature students are more interested in learning Business English or communication skills for a job interview. However, surprisingly, the challenge for adult ESL often comes not from delving into complex subjects, but from teaching simple concepts.

For both beginner and intermediate students, building vocabulary remains an an essential part of learning English. With younger students, throwing in a few animal pictures is often enough to keep them engaged in the learning process. With adults, however, a vocabulary lesson is much more likely to become dull.

Why not spice up the classroom with ESL vocabulary games to enhance the adult learning experience? Give your students a break with fun ESL games! 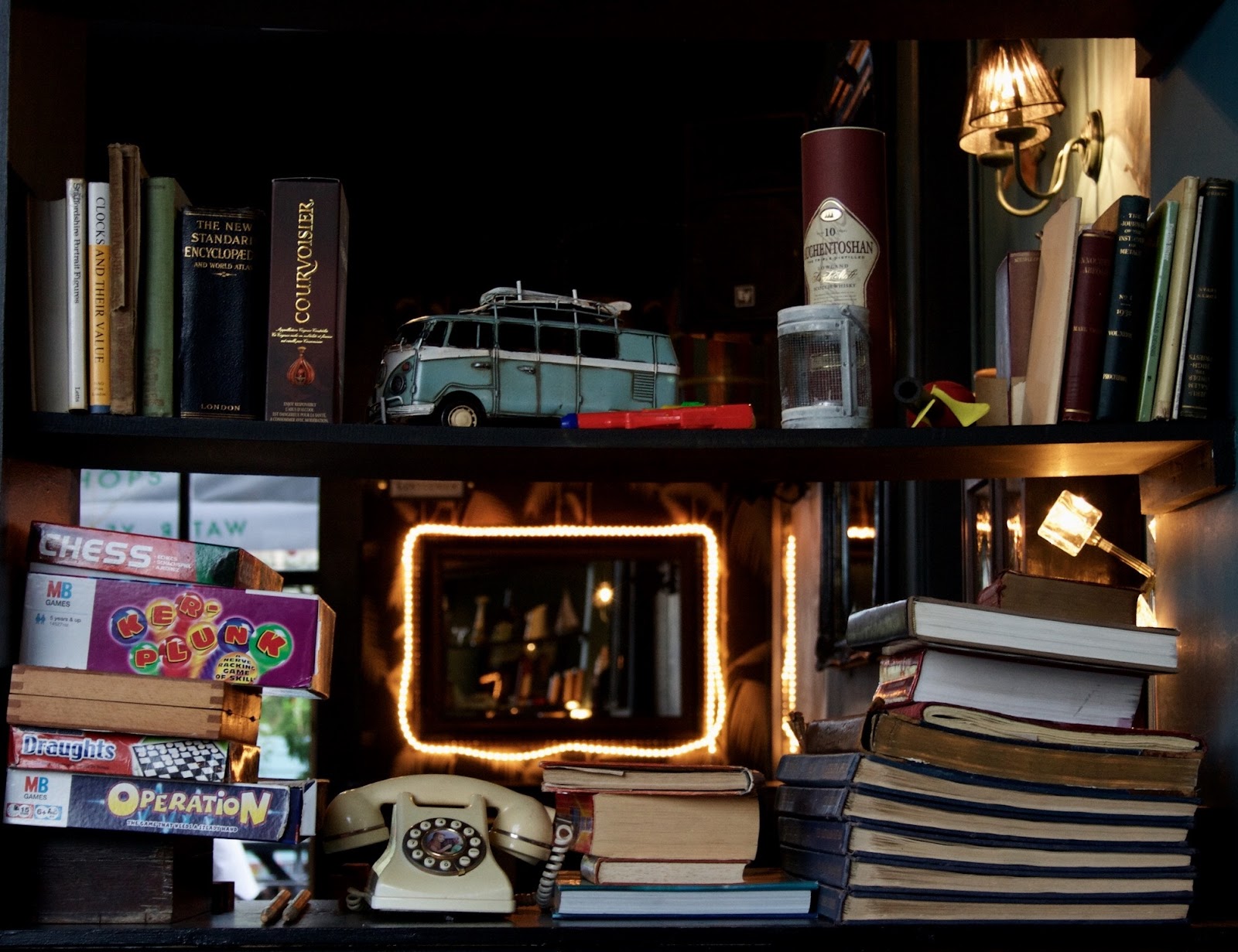 The Situation: The players in this ESL game are on a boat crossing the Atlantic on the way to the Caribbean when suddenly the boat is hit. The ship begins to sink. They all run to the lifeboat,  but there are a lot of people on deck. You can see an island in the distance. The ocean is filled with deadly sharks. However, there is only enough space for 6 people in the lifeboat. Who will they take with them in order to survive?

The Sinking Ship is one of the best games to use in ESL lessons for adult conversation. The game works through oral discussion and critical thinking, as the students contemplate the people on the boat. The Sinking Ship game pack contains a list of personas and information on character that the students have to discuss:  What are the positives and negatives of each person’s age, personality? What characteristics would they have? (calm, organized, creative etc). How would their profession benefit or harm the life on the lifeboat and the island after?

The Situation: Two rival spymasters know the secret identities of 25 agents. Their teammates know the agents only by their codenames.

In Codenames, two teams compete to see who can make contact with all of their agents first. Spymasters give one-word clues that can point to multiple words on the board. Their teammates try to guess words of the right color while avoiding those that belong to the opposing team. And everyone wants to avoid the assassin.

To customize, you can make your own set of cards to fit the level of your students. Codenames can be customized as an ESL vocabulary game, if you include new words in the cards.

The Speaking Board Game is great to get to know a new group of students and assess their spoken English level. The printable board includes questions like “What does your typical day look like?,” “What did you do on your last holidays?,” and “What will you have done by 2050?” It’s one of the most versatile ESL conversation games! Want to create your own questions? Use this template to make the game your own!

The Situation: The players pretend they're at a certain location, like a beach, cruise ship, hotel, space station, etc. One person in the group gets a different card - a spy card instead of a location. None of the players know who does or does not know the location. Players ask each other questions — "Why are you dressed so strangely?" or "When was the last time we got a payday?" or anything else you can come up with — trying to guess who among them is the spy. The player with the spy card needs to figure out everyone else’s location without letting anyone know that she/he is the spy.

The best questions for Spyfall:

- are subtle and innocent

- do not give away clues to the spy

- allow the target to provide a subtle and innocent answer

- allow the target to answer without giving clues to the spy

- make it hard for the spy to answer without raising suspicion

Spyfall encourages adult students to work on their oral English skills, as well as critical thinking and deductive reasoning.

The premise of Timeline: Inventions is simple: place a card from your hand into the correct position of cards forming the play area in the center of the table. This central play area grows during the game, but it is merely a line of cards ordered according to the year of occurrence of the event depicted on it. You select where you want to play a card with an event in the timeline, then flip it over to see if it’s in the correct position.

For a DIY version, if you know the hobbies or favourite subjects of your adult ESL student/s, you can create a game with a similar concept. For example, if they like history, you create a flashcard with an event (or a picture) on one side, and the name of the event and the date on the flip side. Make a hundred of these on one or more topic, and then have them debate about the correct dates of each event (such as the invention of the toothbrush!).

The Situation: There is a conflict between the Mafia – the informed minority – and the Innocents – the uninformed majority. The game has two phases; the night, when the Mafia might secretly “murder” an innocent, and the “day” when Innocents vote to eliminate the suspected Mafia member. Each player has a role - policeman, citizen, etc. The game ends when all Mafia members are eliminated or there are more Mafia members than Innocents. Werewolf is a thematic alternative to Mafia - the Innocents become Villagers fighting against Werewolves.

To optimize Mafia as a game for ESL students, the narrator tells a detailed story about what happens at night, and during the day the players accuse one another of being in the Mafia. Heated debate and suspicion make for a great adult ESL activity!

The objective of Cluedo: Who Fixed it? is to find out who fixed what and using what tool. Players accomplish the task through a process of elimination that involves asking questions. Students must use specific vocabulary related to common household problems, tools and tradesmen. The ESL usefulness of this game is that is it completely adaptable. You can easily change the vocabulary to focus on another theme or topic such as common holiday problems, problems at work or shopping to name a few. This PDF contains a blank board and blank player cards so that you can simple print them off and fill in with your own vocabulary!

In Dixit, the board game of imagination and creative guesswork, the players tell a brief story based on a picture card. The players take turns playing the storyteller. As the storyteller, you select a card from your hand, play it facedown, and speak a word, phrase, or sentence represented by the picture. The others play facedown the picture card from their own hand which best represents, to them, what has been described. The cards are shuffled and revealed, and each player votes for the image that they think inspired the storyteller’s brief tale.

Dixit really gets the students using the English language - sometimes even coming up with incredible stories! The ESL students are able to express themselves in complex imaginative ways that reflect their whole thinking process.

In Taboo, one player has a card listing four words:

The first word is secret. The aim of the game is to get the player to figure out the word. The student with the card will need to describe the word as creatively as possible until another student names it. The other three words on the card are the more obvious words that can be used to describe the secret word. They are all “taboo” and cannot be used in the student’s explanation of the secret word.

You can create your own sets of words based on the topic your ESL students are studying in class, or you can find sets in your textbook and on the Internet. The game is similar to Catch Phrase, in which a player tries to get his or her teammates to guess words using verbal clues. Both get your students engaged in learning new vocabulary, while having fun! 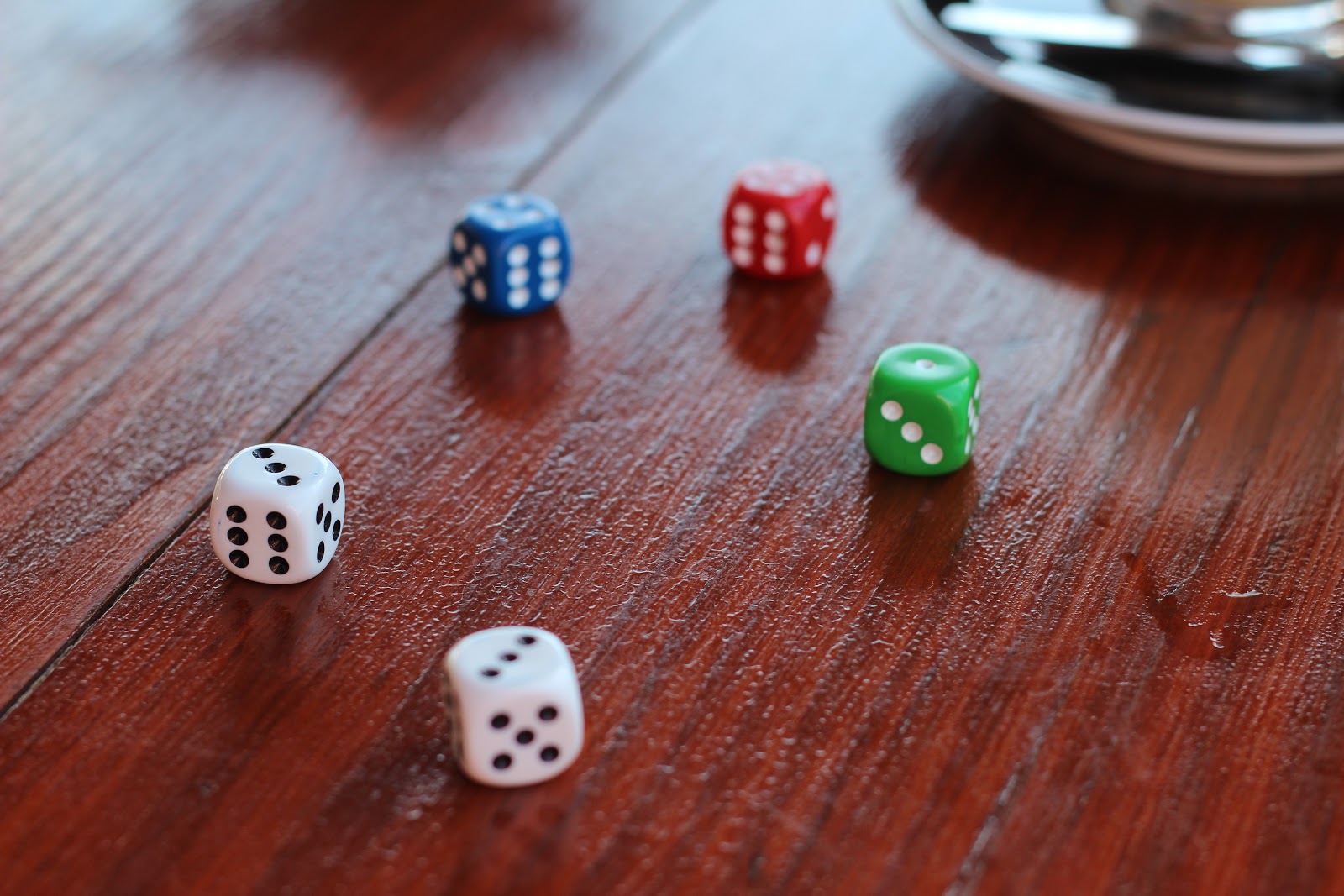 If you liked these fun English games, you’ll love using Your Agora in the classroom. We have compiled resources for even more ESL games, including ESL games for adults online and ESL speaking activities for adults both intermediate and advanced.

Your Agora combines teaching material from ESL teachers all over the world, scheduling and grading tools, as well as complete customization for both you and your students, all in one platform.

The Problem With Education Is Faster Horses
iTTi/Your Agora Partnership